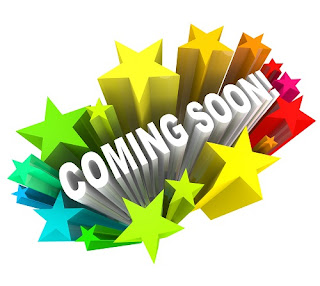 Hey, everyone! All right, I know this book has a few folks who have been waiting on it, so I wanted to give an update. As of right now, things are looking fantastic for Demon Duke, Paranormal Nobles Book 2 and the sequel to Vampire Prince, to release on May 27, 2016 at MLR Press. Woo hoo!

The first round of edits on it are finished and it's moving into the second round as I write this. I don't have cover art to share yet, but I can say that the cover is being made by author extraordinaire, Zathyn Priest, through Scarlet Tie Designs. He also created the beautiful new cover of Vampire Prince and the cover for Song of Souls, Terra Book 3.

Now usually I share the blurb and cover art at the same time for a new release, but I thought I'd go ahead and give you all the blurb now :-) I'm incredibly, tremendously, absolutely excited for this book to come out! And I hope everyone will enjoy returning to Savannah, Georgia and visiting with the demon duke and his friends!

A month ago, Calvin Blackwood found himself in the company of vampires, having been hired to use his talent as a witch to summon a demon. That demon ended up saving his life. In the time since, he hasn’t been able to forget about Sal. He knows entering a deal with a demon is dangerous, but to save his brother, binding himself to the beautiful demon might be worth the risk.

Sal is a duke among demons. An immortal being, more powerful than a vampire, but who has one admitted weakness, a fondness for humans. When Calvin offers to make a deal, he’s hesitant, but can’t deny his need to be closer to him. He also knows if he doesn’t help him, Calvin will summon another demon, and he knows all too well the treachery of his own kind.

Hi, everyone! As many of you know, Kissing Cody Starr has been re-released by MLR Press. Yay! I'm still thrilled and relieved to have the book in their hands. I'm also happy to say that the book is now at Amazon and other vendors, too. There's just one little thing about its return to Amazon...even though the book is now back up there, unfortunately all of the previous reviews for it are gone.

When Vampire Prince was re-released and returned for sale, the old reviews for the previous edition returned with it on Amazon, but it seems because Kissing Cody Starr was down for sale longer, the old reviews are gone. Reviews are certainly very helpful to authors, but they're also extremely helpful to other readers. So I wanted to humbly ask, my dear readers, if you have a spare moment and you've read Kissing Cody Starr (or any of my other titles, if you'd like :-), could you please post a review on Amazon? It doesn't have to be anything big, just a sentence or two of your thoughts on the book. I would be very grateful and appreciative if you could, and I know other readers would be, too <3 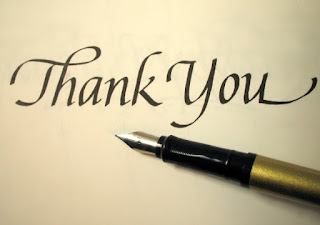