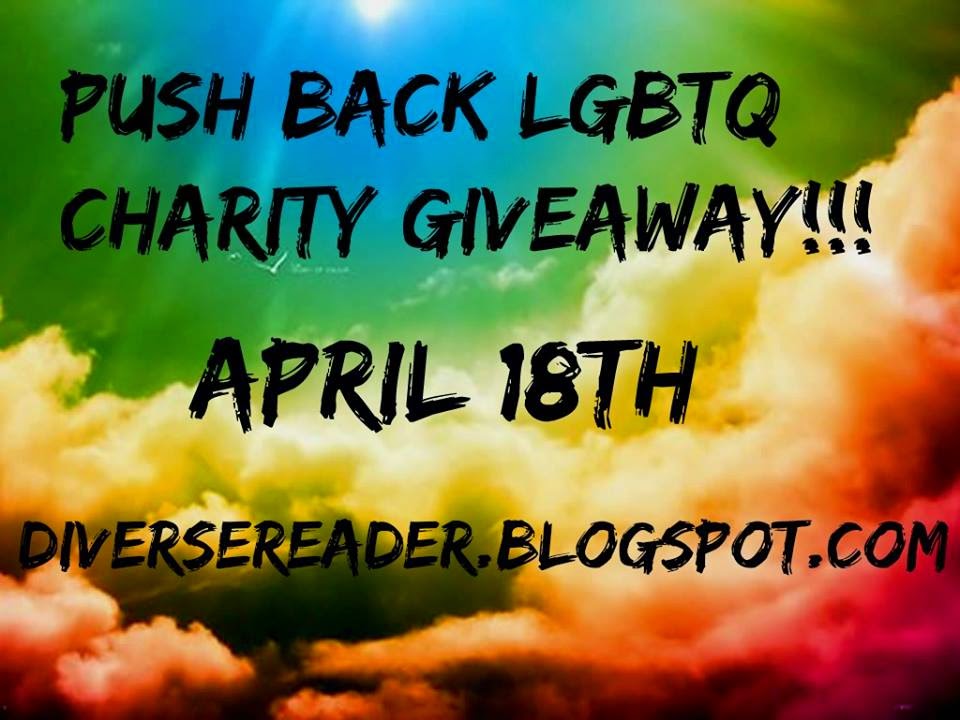 There's a special event going on right now. One that everyone should know about, and one that I'm very happy and proud to be a part of, The LGBTQ Push Back Charity Giveaway. As many of you know, a few weeks ago, the state of Indiana and Governor Mike Pence had passed an odious law, The Religious Freedom Restoration Act, which would allow for businesses to discriminate against individuals who are homosexual based on "religious" reasons. One of the first businesses to openly state they wouldn't provide their services to a wedding for a same-sex couple, was a small pizza parlor. In turn, the pizza parlor received backlash for their discriminatory statements and temporarily closed. But it didn't end there, when people from across the globe began donating money to support the pizza parlor's owners' hateful ideas.

Hate and discrimination should never be rewarded.

Indiana has since made some adjustments to their law, thanks to the collective voice of thousands of people and businesses speaking out for justice and equality. But more work needs to be done. More support needs to be given. The message needs to continue to be stated over and over again, we will not stand for or tolerate other people being denied rights or services because of who they love, their sexuality, or their gender identity.

Many of us in the gay romance writing community wanted to show our support, and 224 authors, publishers, and reviewers have come together for the LGBTQ Pushback Charity Giveaway. I'm offering winner's choice of a title from my backlist in ebook. Here's all you have to do to participate and be entered for a chance to win a great prize from one of the participants. Head on over to The Diverse Reader blog, where they have the full details, give a donation to the LGBTQ charity of your chance, and enter the giveaway.

So let's push back together. Let's show that love, acceptance, and equality are the values that we as a society will support and stand up for.

Posted by S.J. Frost at 9:56 AM No comments:
Email ThisBlogThis!Share to TwitterShare to FacebookShare to Pinterest
Labels: book giveaway, Indiana, LGBTQ, LGBTQ Push Back Charity Giveaway, Push Back 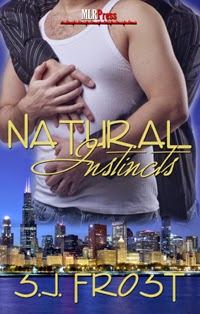 I'm very honored and happy to be a guest at Prism Book Alliance! They have a wonderful feature they do called Retro Reads Spotlight, and they were kind enough to invite me to talk about the Instincts series. I had a blast talking about my vamps and the series. And also mentioned a little bit about the next Instincts book that I'm currently working on ;-)

Over at their site, I'm offering up a title from my backlist, winner's choice. So feel welcomed to head on over there, check out the interview, and enter for a chance to win one of my books. Just click HERE to be whisked away over to their site!

Hope everyone enjoys the interview and good luck to all who enter the giveaway!